Click Here To Listen To The Retirement Tax Services Podcast 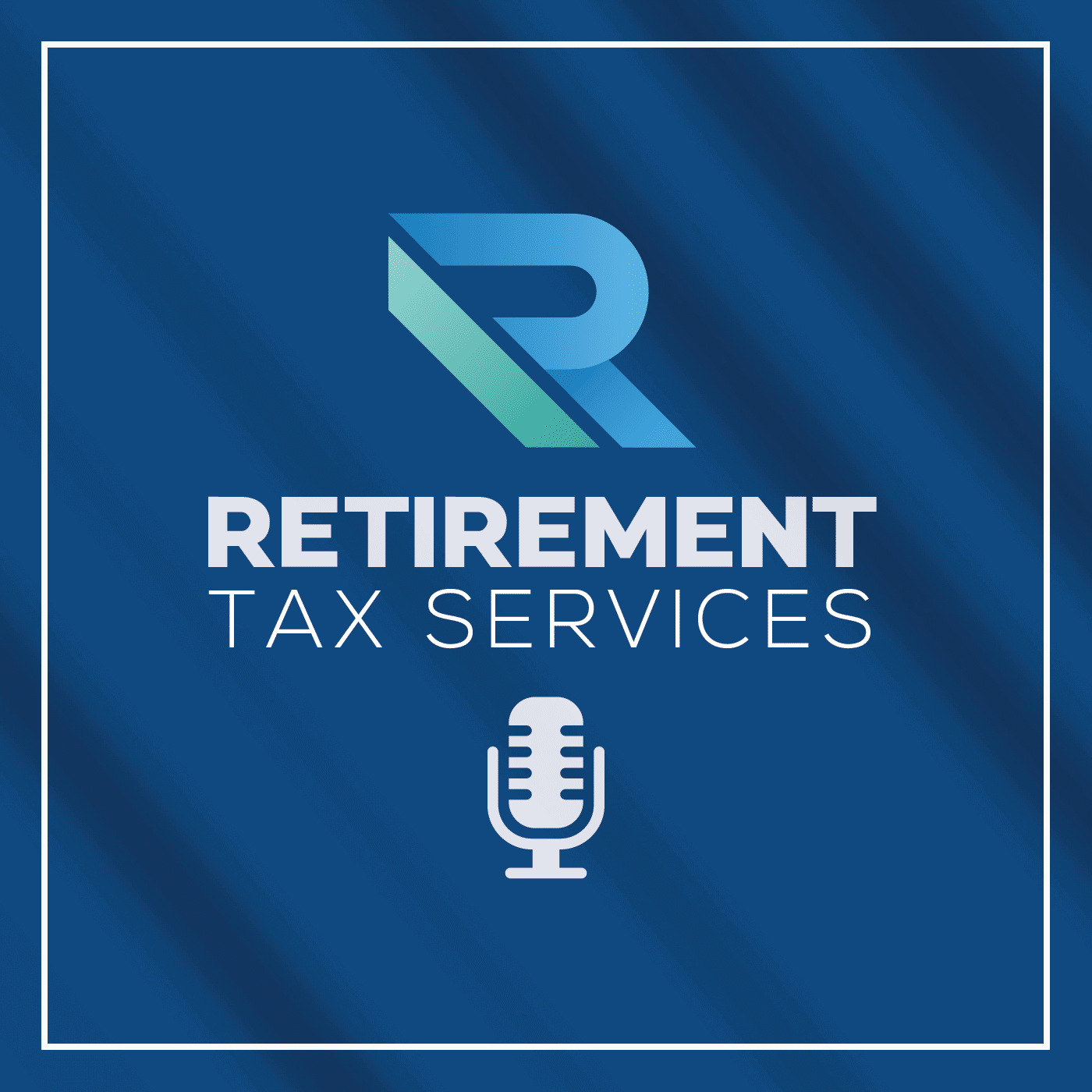 Are you trying to learn how to deliver massive tax value to your clients? Then look no further. Retirement Tax Services Podcast, Financial Professional’s Edition is a show hosted by Steven Jarvis, CPA. Steven aims to bridge the gap between tax professionals, financial advisors and their mutual clients in their quest for reducing tax expenses in retirement.

For some taxpayers, so-called “backdoor” Roth contributions can be a great way to fill an investment bucket that will grow tax free. Tax free is everyone’s favorite kind of money but the IRS has placed limits on how much a taxpayer can put into this advantageous account in a year. For 2022, couples who are married filing jointly can’t put anything into a Roth account if their modified adjusted gross income is over $214,000…at least not directly. That is where the backdoor Roth comes in.

This strategy gets a lot of headlines and is a frequent conversation topic in the industry at this point, but it still gets executed incorrectly all the time. Even assuming that the IRS’s pro-rata rule gets handled appropriately (which it often doesn’t) or just isn’t applicable (it often is), the most basic version of the backdoor Roth contribution gets messed up all too often. It’s not due to a lack of trying, in reality it’s because the reporting system sets people up for failure. Many Financial Advisors don’t realize the custodian reports for tax purposes.

So we are all going into this on the same page, the high level version of a backdoor Roth contribution is that a taxpayer makes a non-deductible IRA contribution and then converts the amount to a Roth account. Because taxes were already paid on the dollars used to fund the IRA contribution, no tax is due on the conversion. Reporting, including on IRS form 8606, is crucial so that the funds actually end up in a Roth account that can grow tax free AND to avoid double taxation of the contribution.

“Wait!” you may object, “I help the client make the after-tax contribution and then convert to Roth, the custodian takes care of the rest”. That is a nice idea but is not reality. Let’s look at the tax documents that your client and their tax preparer are going to receive when you help them do a backdoor Roth contribution.

The 1099-R below is from a real client the RTS Tax team works with.

This is one happens to be from Fidelity but we see this from all custodians because they are simply completing the form the IRS gave them. In this case “Sue” contributed the maximum amount to her IRA during the year of $6,000 and then converted the full amount to a Roth account. At the end of the year this 1099-R is sent to Sue who gives it to her tax preparer and it shows a taxable distribution of $6,000. If this form gets entered into tax preparation software as is, Sue is going to pay tax on that $6,000 twice! Completely missing the benefit of the strategy.

For a savvy preparer boxes 2b and 7 are going to be indications that more questions should be asked, but how many of them are going to ask? This isn’t a criticism of tax preparers. Many of them operate in a high volume, deadline driven environment. Not only that, these forms look really official, most people do not get a tax form and immediately question it’s accuracy.

“But wait!”, you’re still objecting, “that’s why the custodian will issue form 5498 as well”. It is true that form gets issued, there are however two problems with relying on the 5498 to sort this issue out for you. 1 – at times the form doesn’t get issued until after the filing deadline and might not be available when the return is being prepared and 2 – it’s really not that helpful (for backdoor Roth purposes at least) even if it is sent out on time.

Here is the 5498 for the IRA Sue made the non-deductible IRA contribution to:

Nowhere on the form does it indicate that the contribution was after tax or non-deductible. It does show the value at the end of the year was $0, but the 1099-R already told us that $6,000 had been distributed (and was apparently taxable), we haven’t learned anything new from this form.

“But wait!” you object with less conviction now, “isn’t there a 5498 for the account the conversion went to, surely that will help us?” We applaud your optimism but no, that won’t help us either.

The 5498 for the account Sue’s conversion went to is below:

Again, there is nothing on this form to let you know that the conversion came from after-tax dollars. We can see that Roth conversions totaling $12,000 were completed during 2021 (there was a second 1099-R for Sue that was as unhelpful as the first) but learn nothing more. It is possible, and quite common, to convert pre-tax dollars and pay the tax at the time of the conversion. This means looking at the 5498 and then the 1099-R that shows a taxable distribution would be nothing out of the ordinary.

The tax forms that automatically go out are not setting your clients up for success. Filling out the form 8606 even when you have the right information can be tricky so all the more reason to make sure you are hitting the easy button for your clients and their tax preparers.

And of course, remember to tip your server, not the IRS!

“Well, the software let me do it.” This sounds more like something you’d hear from siblings fighting than from a professional. Unfortunately, taxpayers, tax preparers, and financial advisors all have […]

Congratulations! You’ve Got Your Client’s Tax Return… Now What?

Background   Our team is continually reviewing tax returns for our Members. Believe it or not, we really enjoy it. We may be nerdier than most, but a tax return […]

The information on this site is for education only and should not be considered tax advice. Retirement Tax Services is not affiliated with Shilanski & Associates, Jarvis Financial Services or any other financial services firms.

GET the most popular tax reference guide for 2023

Not all states have provided updated 2023 information yet. This will be updated as soon as more info is available.